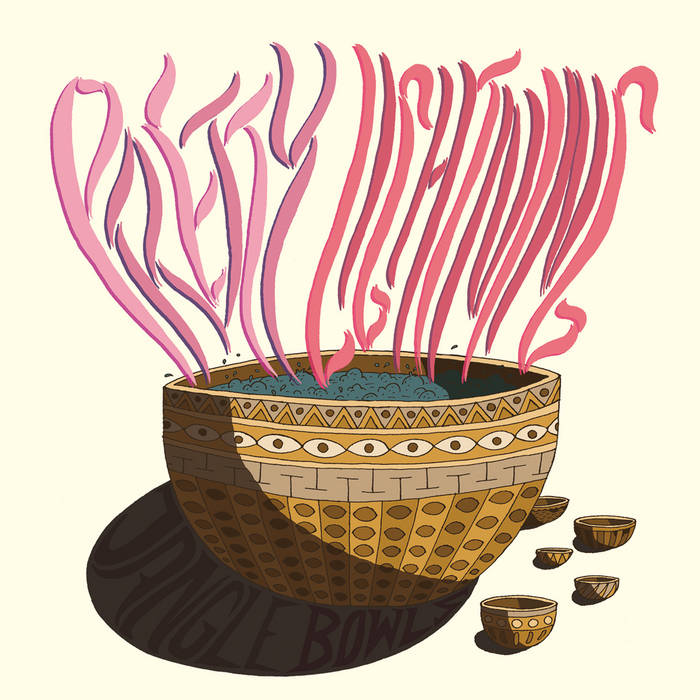 "These two pals from a small town in Germany have hit on an honestly impressive variation of Delta blues. When they summon a spooky drone, it’s been likened to the Amon Duul II hippy shake, but I hear something closer to Junior Kimbrough in its composure and hypnosis. They’ll hang on a single bobbling lick for a long time, and when it changes up, it’s both traditional and unexpected." ... more

Bandcamp Daily  your guide to the world of Bandcamp

Featuring Gary Bartz, 5 years of Rhythm Section Intl and an LP of the week by Nicolas Jaar